Recipients of the Win Mortimer Trust

I am currently a freshman at the Savannah College of Art and Design with a major in 3D animation. My passion for art and animation started at a very young age, being my main source of escapism and inspiration. I have a deep love for animation as an art form, and I’m hoping to make a positive impact through my work. I chose SCAD because of its distinct focus on career preparation and connections. Growing up, I dealt with many people trying to convince me that there is no future for young people like me in the arts, but I have the dedication to make it happen. I am unbelievably excited to begin my time at SCAD and to start really learning everything that I can! Up until this point, I’ve been completely self-taught, so knowing that I’ll be learning how to improve is incredible. 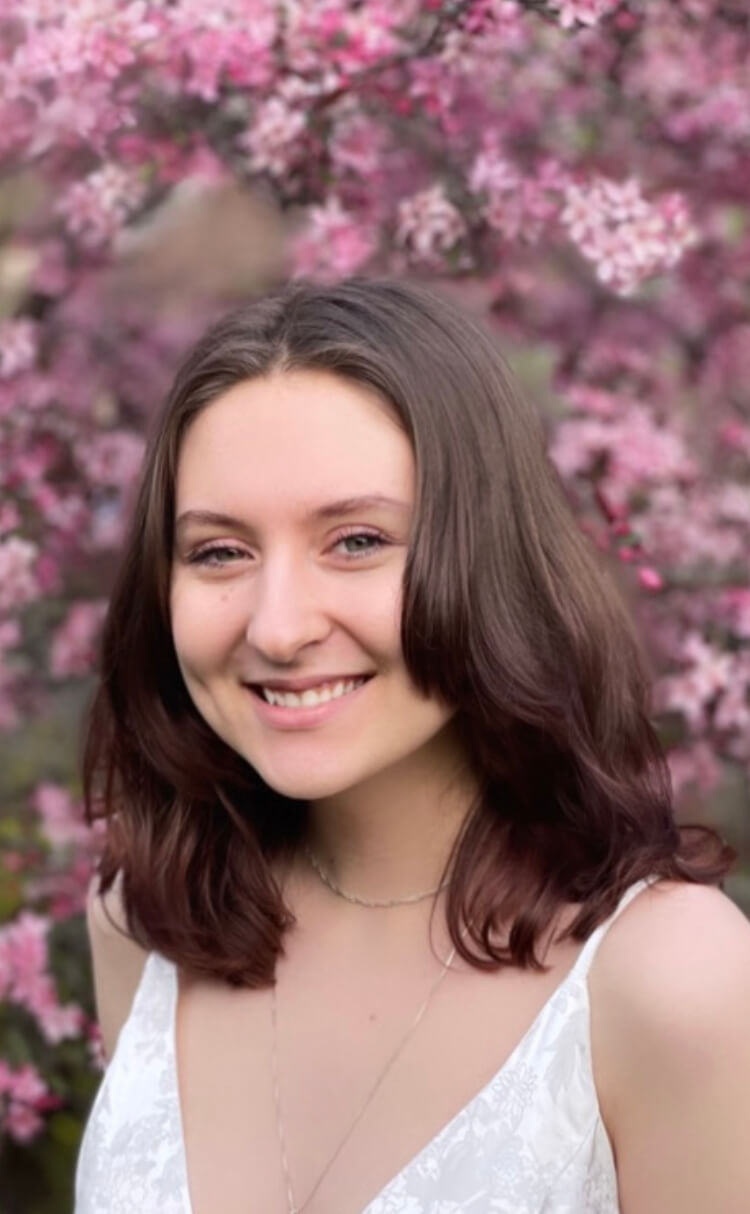 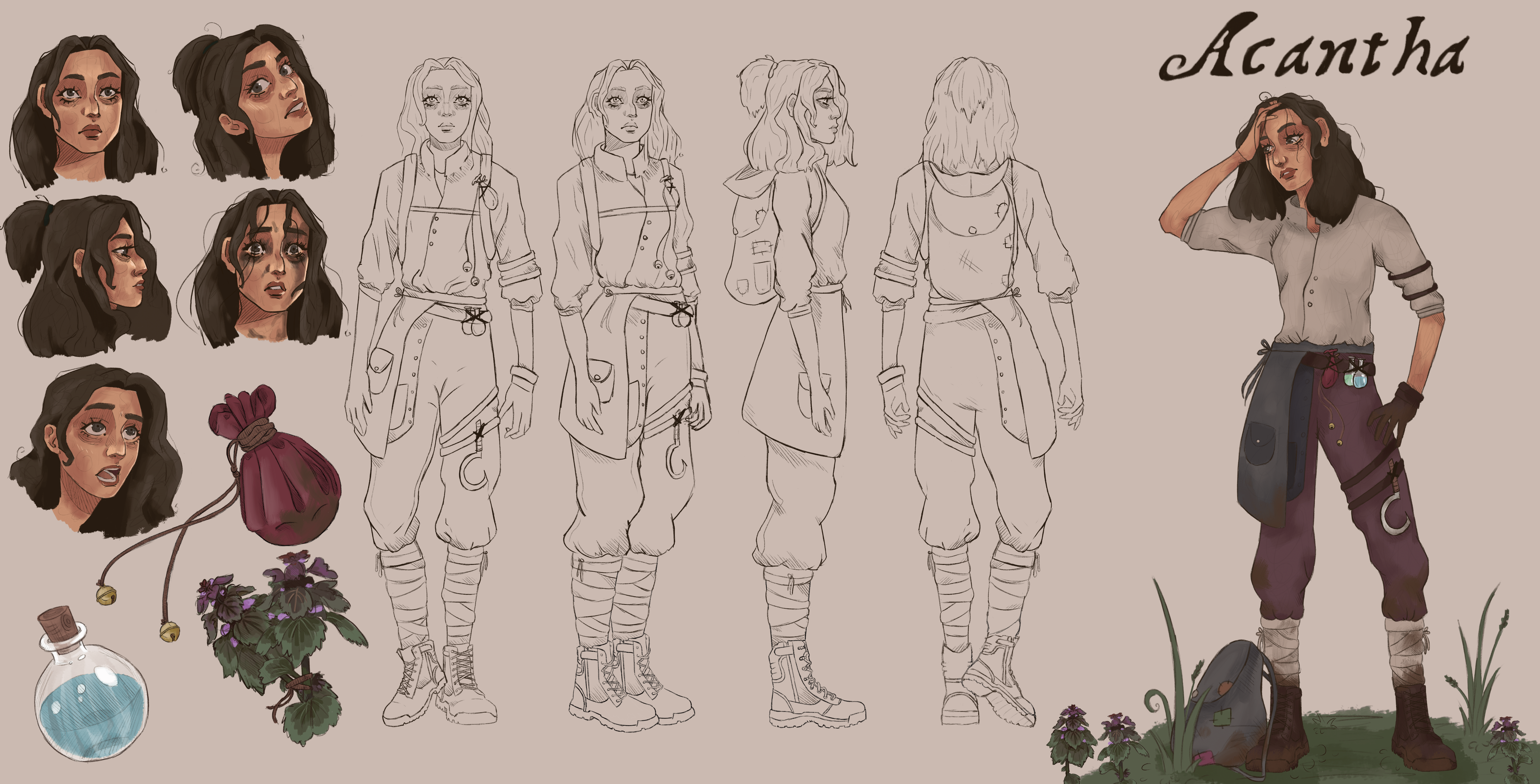 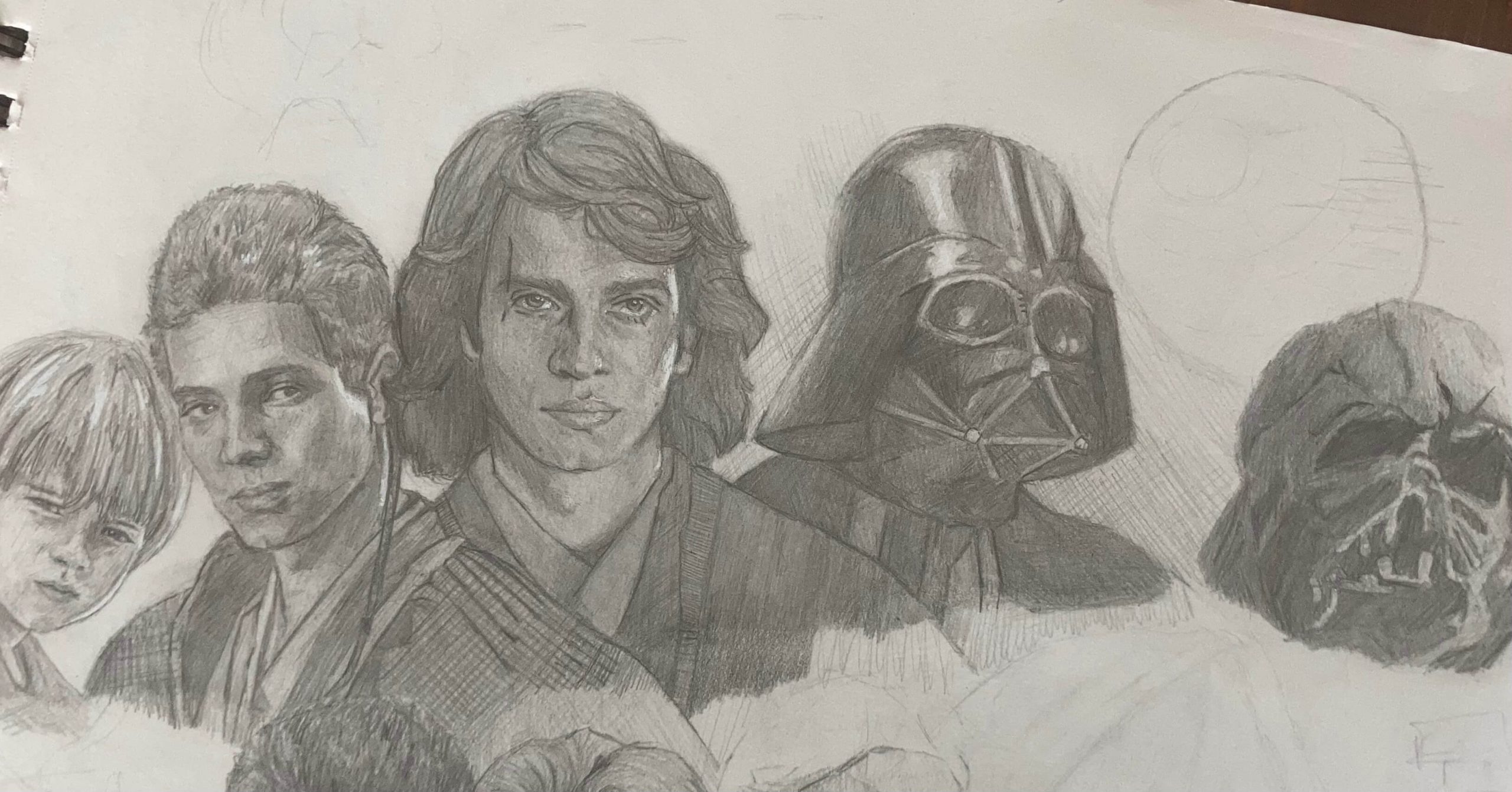 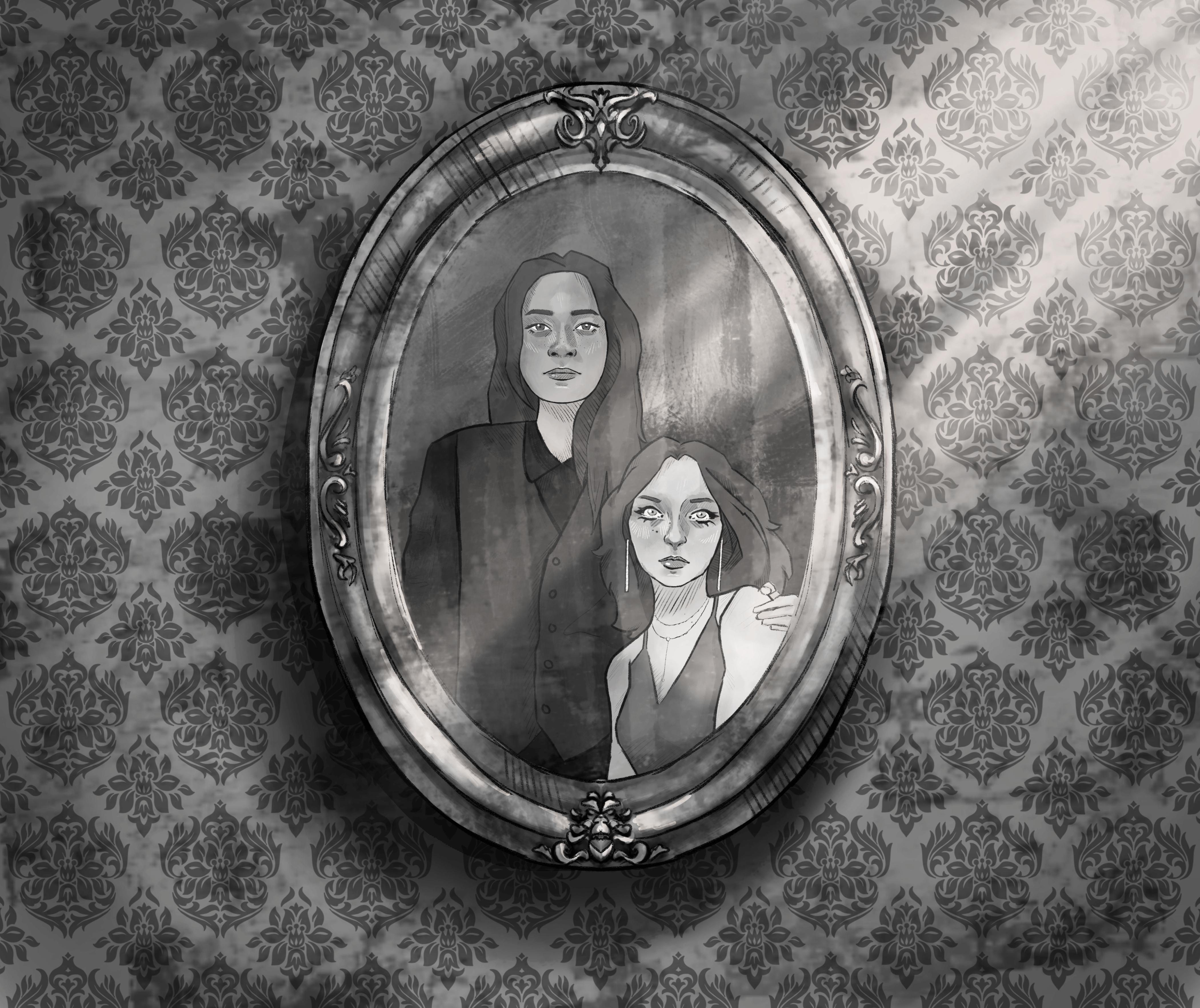 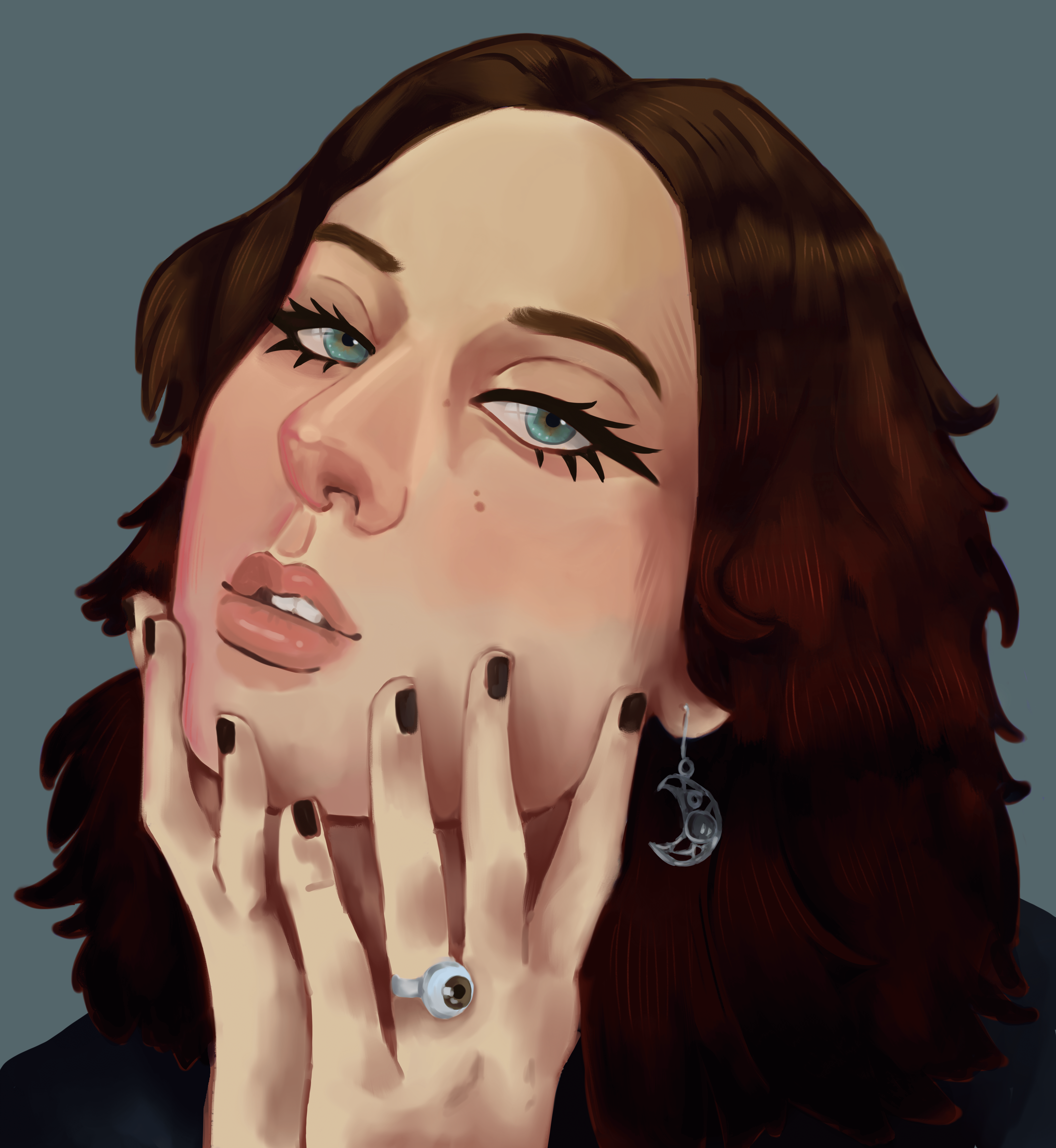 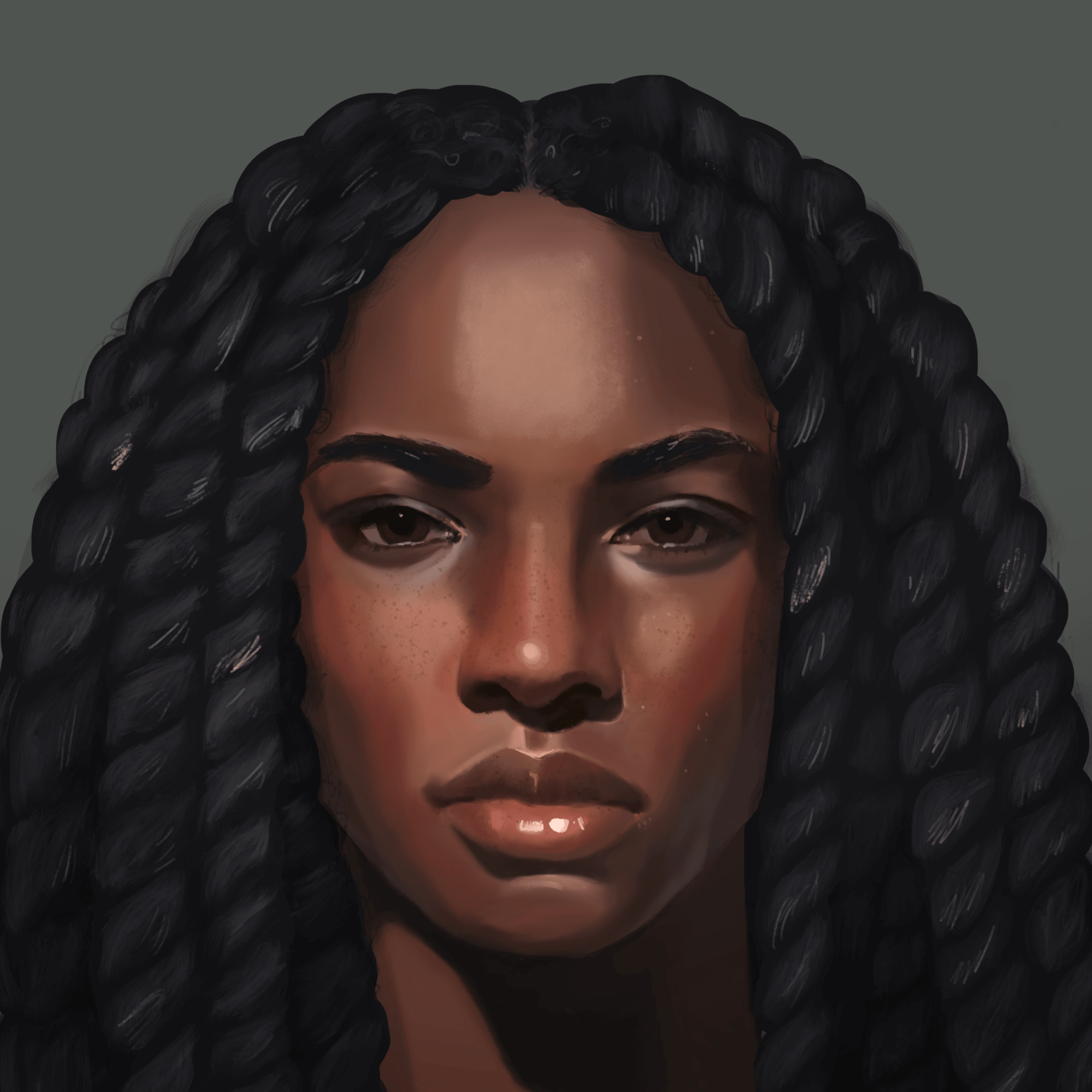 Sarah is a senior at the Savannah College of Art and Design working towards a BFA in User Experience (UX) Design. She had first heard about SCAD while in advance art classes at Linsly, a college prep high school. After hearing about SCAD, it was the only school she applied to. Sarah entered SCAD as a photography major but quickly switched to user experience design. The switch was influenced by wanting to use her skills to make an impact. Since then, she has been a designer in political tech and recently Uber. At school, she has worked with Samsung to explore the future of in-home robotics and Google to help their crisis response team. She has maintained to stay on the Dean’s List her entire time at SCAD with a 4.0 GPA. Sarah is a mentor to younger user experience design students at SCAD. Recently, she has founded a new part of the user experience design club at SCAD called LUX (Ladies of UX). Sarah hopes to continue to make an impact with design after her time at SCAD. 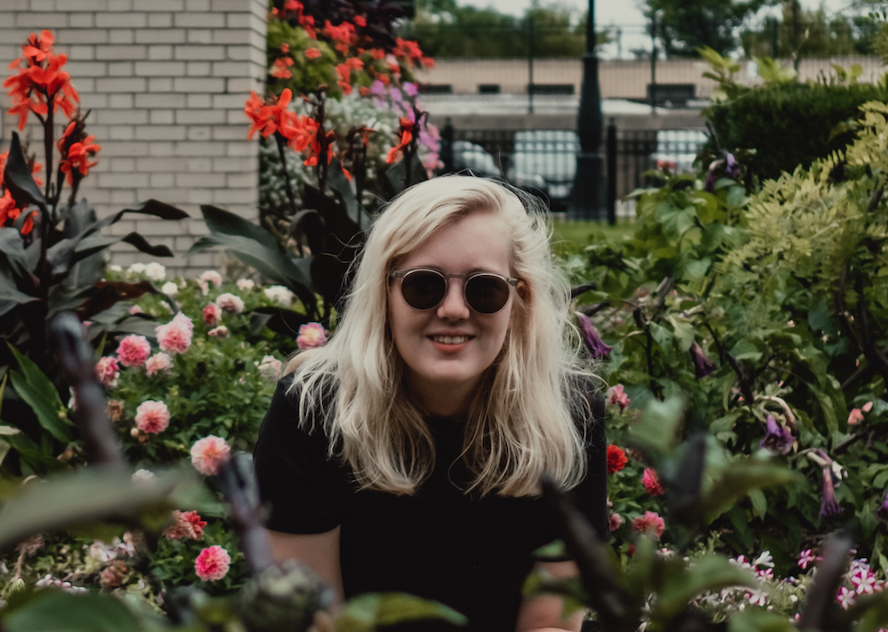 Hailey is currently a graduating senior at South Fayette High School and will be continuing her education at the Ringling College of Art and Design this fall. For as long as she can remember, Hailey has been very passionate about art and she greatly enjoys reading and the concept of storytelling in general. As a result of these two closely knit interests, Hailey set her heart on becoming an animator, an aspiration that dates back to middle school. On becoming a freshman in high school, Hailey began to broaden her horizons by learning a wide variety of mediums, as well as taking as many art courses as possible. She also began to take storytelling classes and taught herself the foundations of 3D modeling through an online course. As her time in high school was coming to an end, Hailey recognized that the best way to turn her dream of becoming an animator into reality was to graduate from one of the top art schools in the country. So, she applied to the Ringling College of Art and Design, which has one of, if not the best animation programs in the United States. Making the decision to attend Ringling was difficult, as this meant Hailey had to move far away from Pittsburgh to Sarasota, Florida, giving up competitive dance, and turning down offers from other schools for track and field. However, Hailey is ecstatic to attend Ringling and focus on achieving her dream profession. From the state-of-the-art facilities Ringling has to offer to their valuable industry connections, Hailey knows that with hard work and a lot of time, she will be able to move to California and become an animator like she has always dreamed. 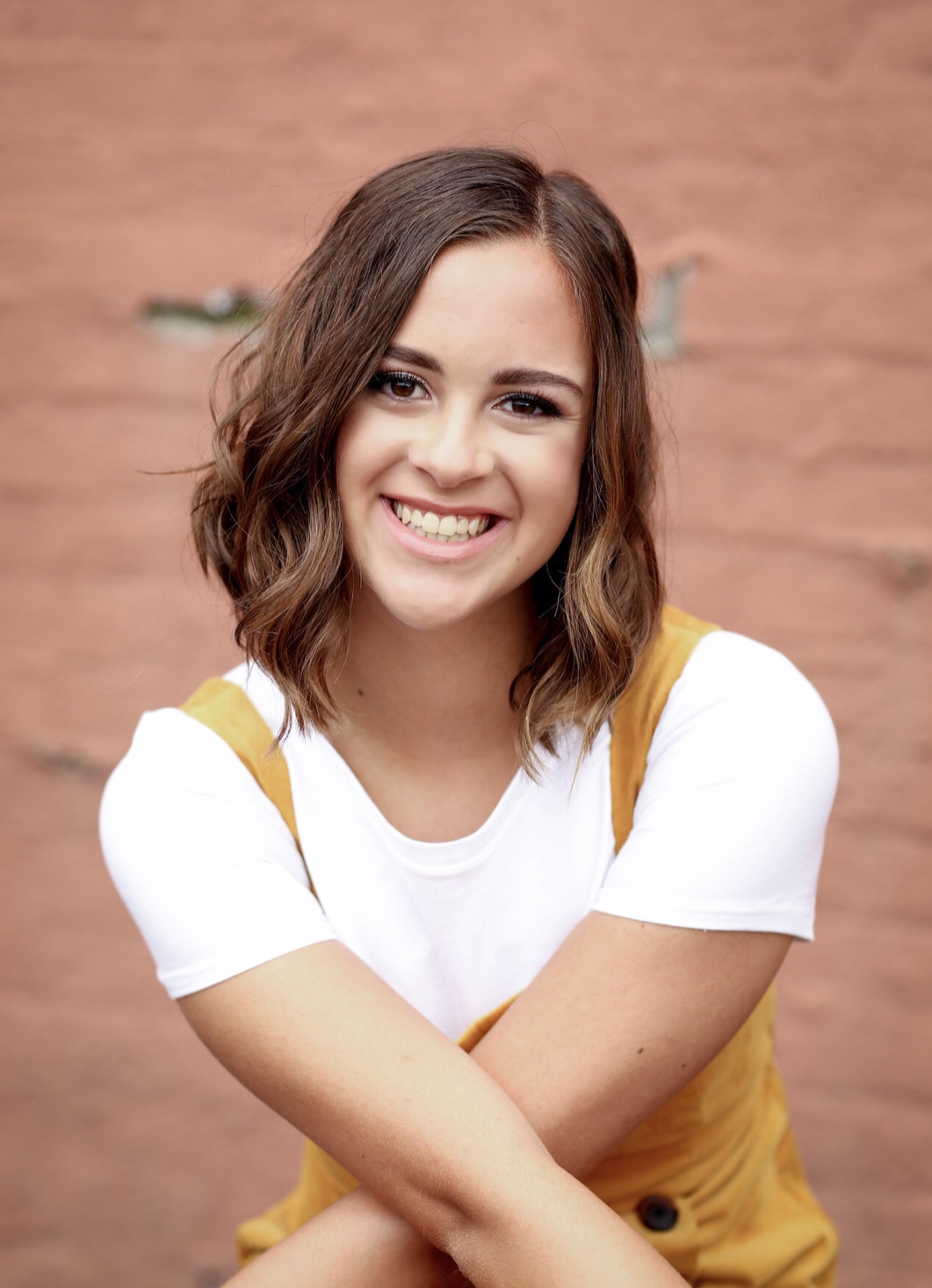 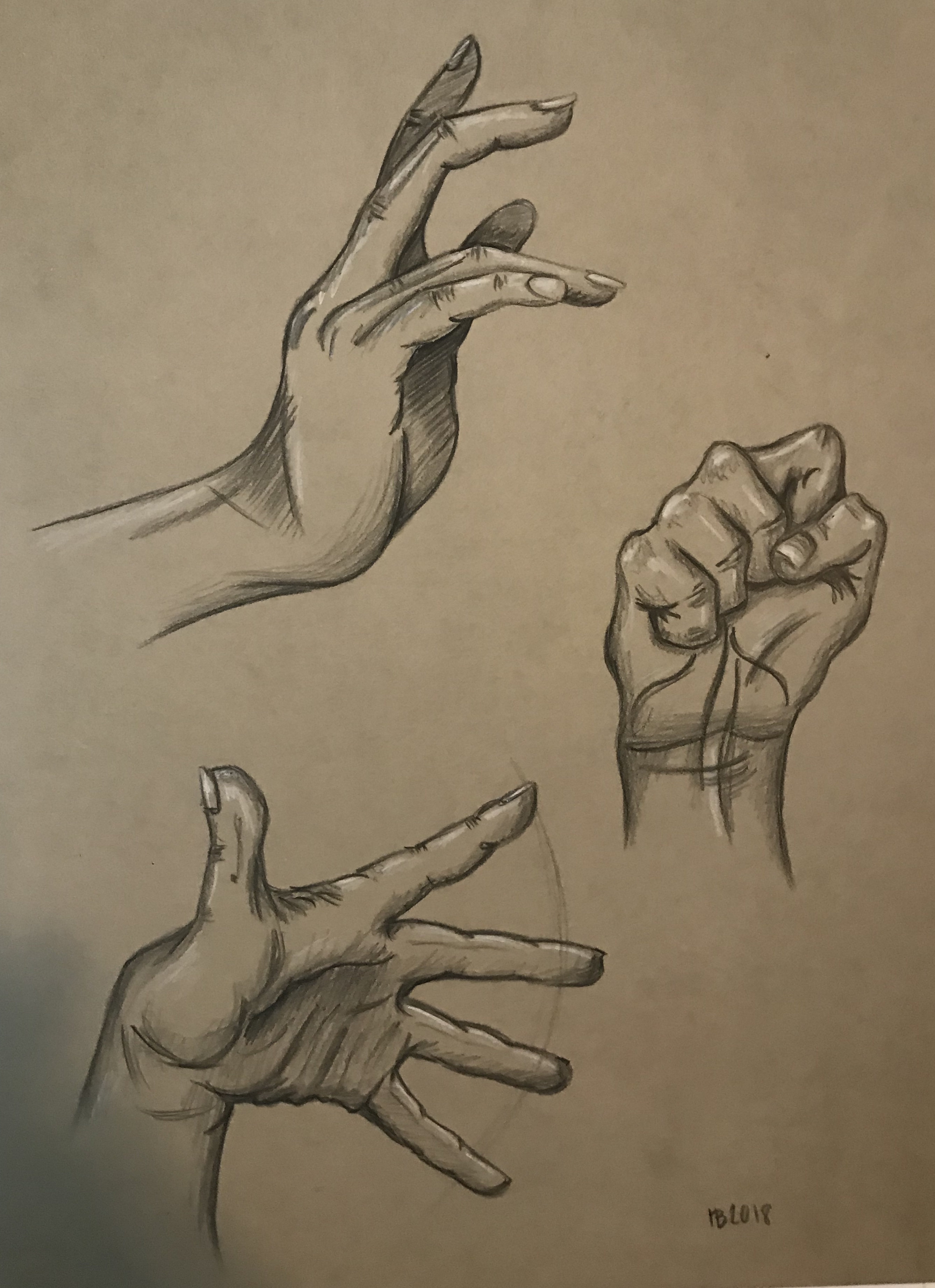 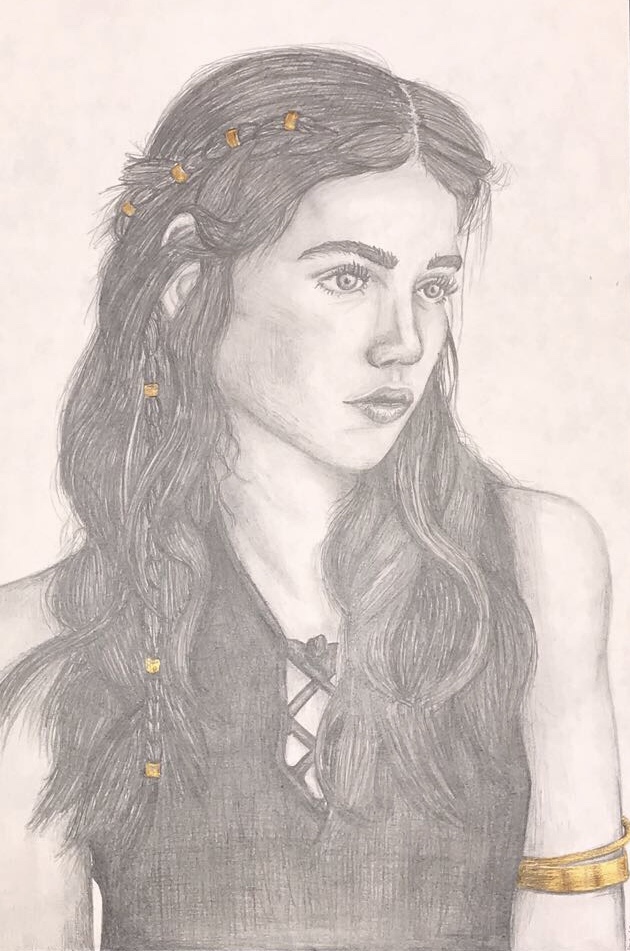 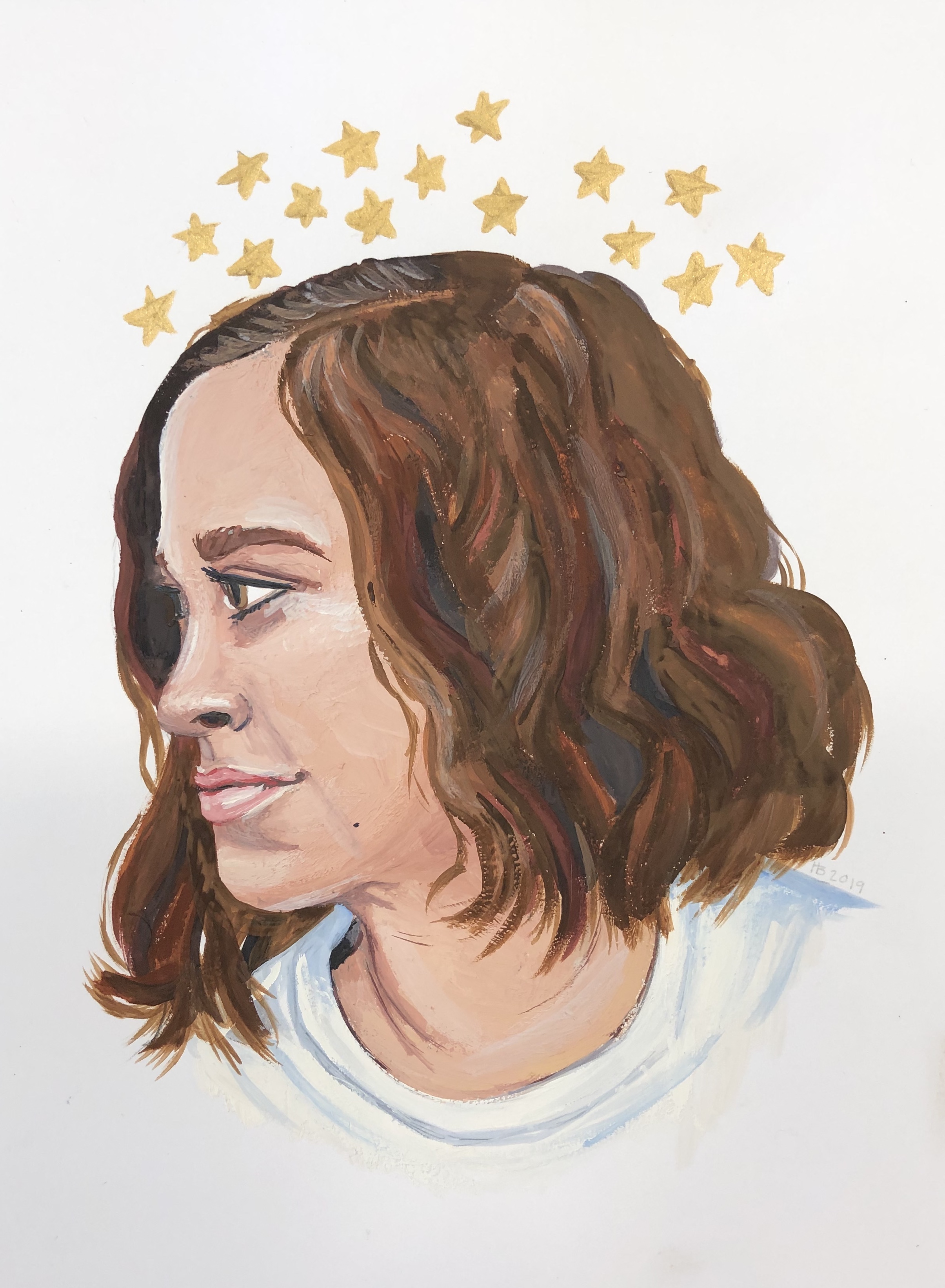 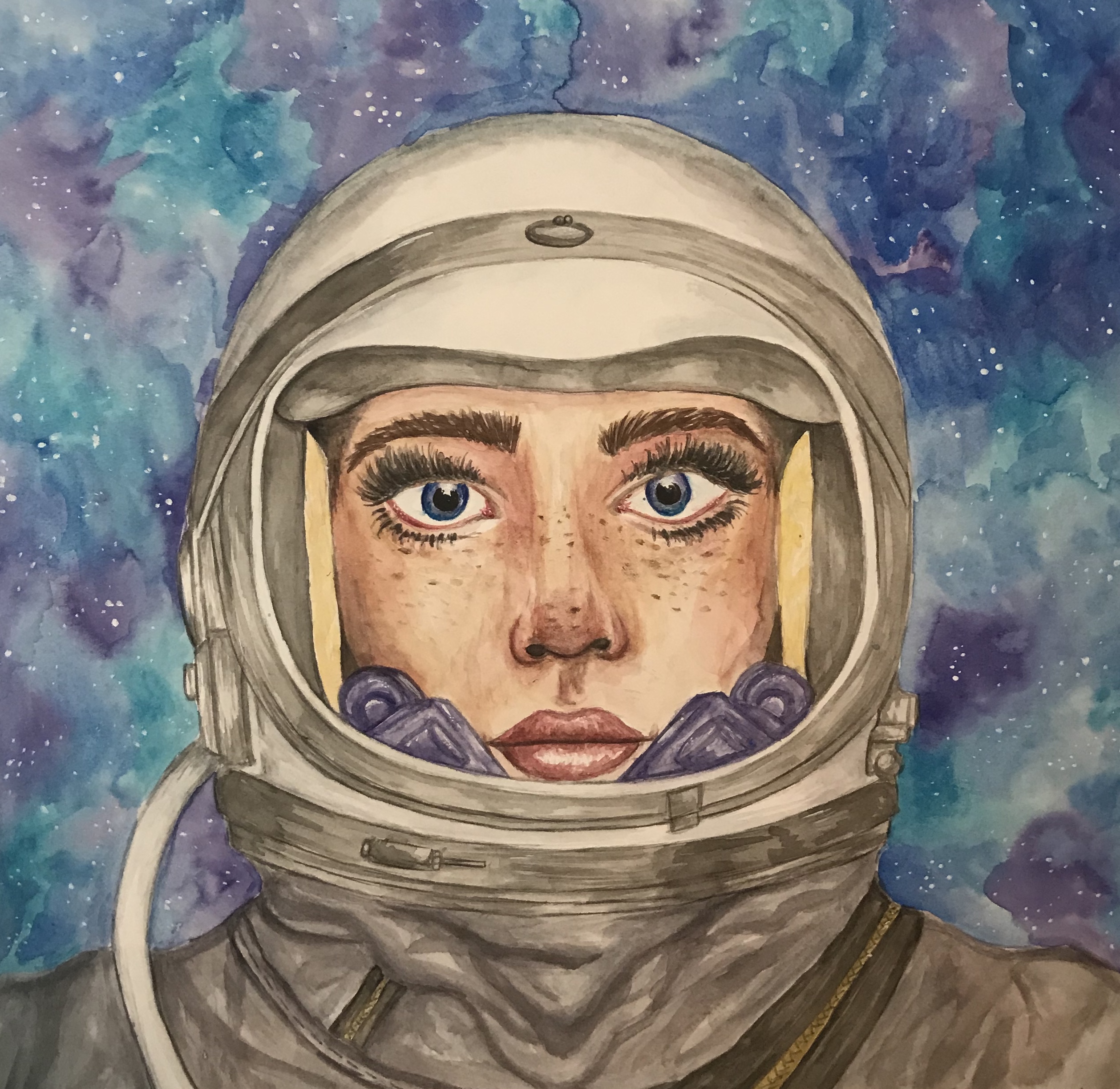 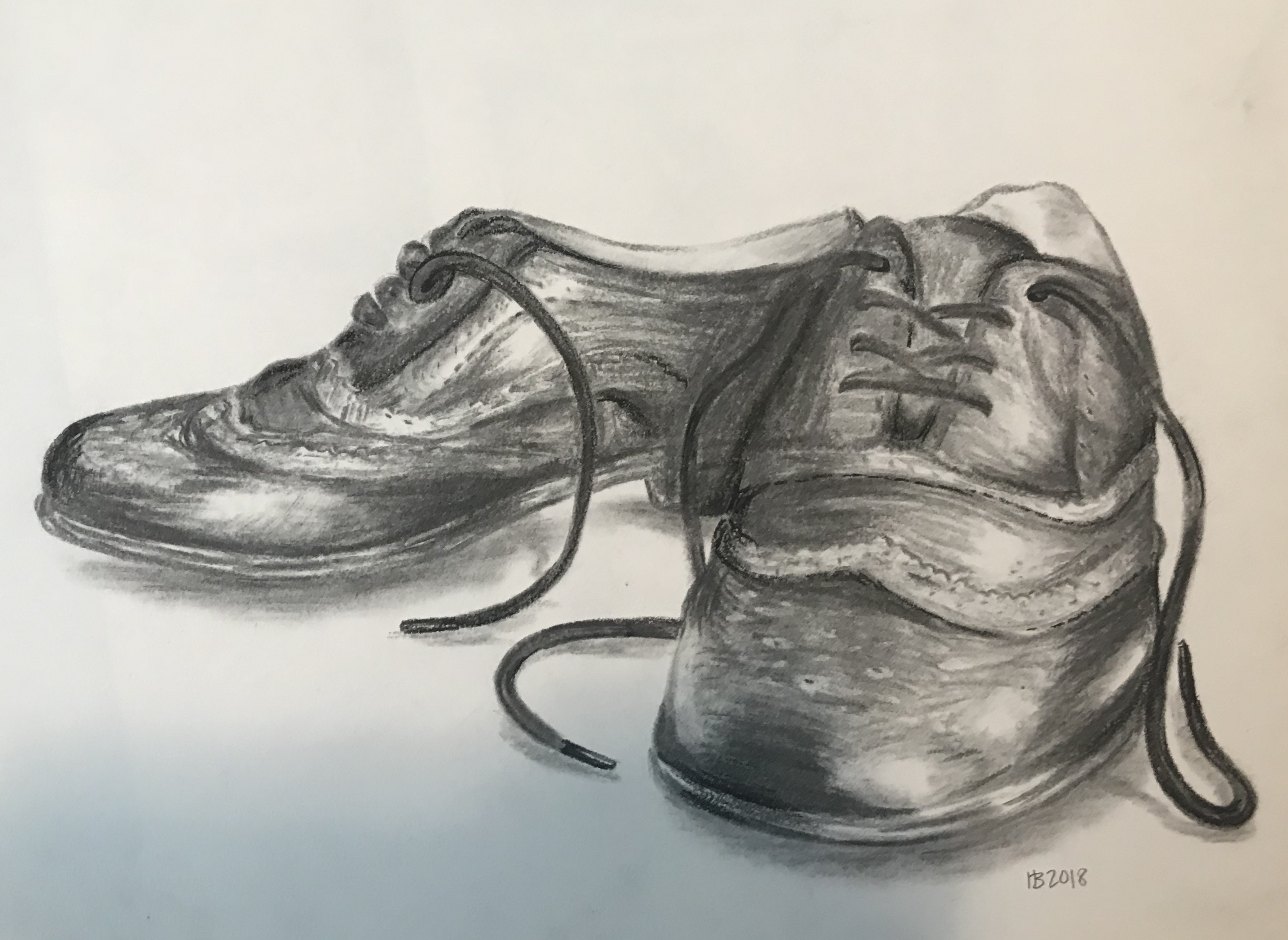 Casey is a student at Savannah College of Art and Design in her senior year and pursuing a bachelor’s degree in Animation. She has a focus on 3D character animation and a love for storytelling. Casey grew up in the Pittsburgh area and graduated from Peters Township High School. She spent her childhood fascinated by animated films and the work that went into them. Casey spent most of her time writing stories and drawing. In high school, these interests developed into making comic books about her friends. She began teaching herself Photoshop which led her interest in digital art to soar. Drawing her characters with speech bubbles coming out of their mouths was just the beginning. She wanted very much to learn how to bring her drawings to life even further. Casey attended Point Park University studying 2D animation and storyboarding.  There, she got the opportunity to try a wide range of art mediums, different styles of animation, and even live-action film. After 2 years there, she found that she had a strong interest in more computer-oriented forms of animation and wanted to branch out. She made the difficult decision to transfer to SCAD and has been loving every minute of it ever since. In her time at SCAD, Casey has taken classes in gesture drawing, story concepts, and 3D software. She has also gained experience working on teams to create student short films. She has learned so much since starting college and is determined to work her hardest to make it into the industry. She hopes to see her name at the bottom of the credits in a feature film one day. 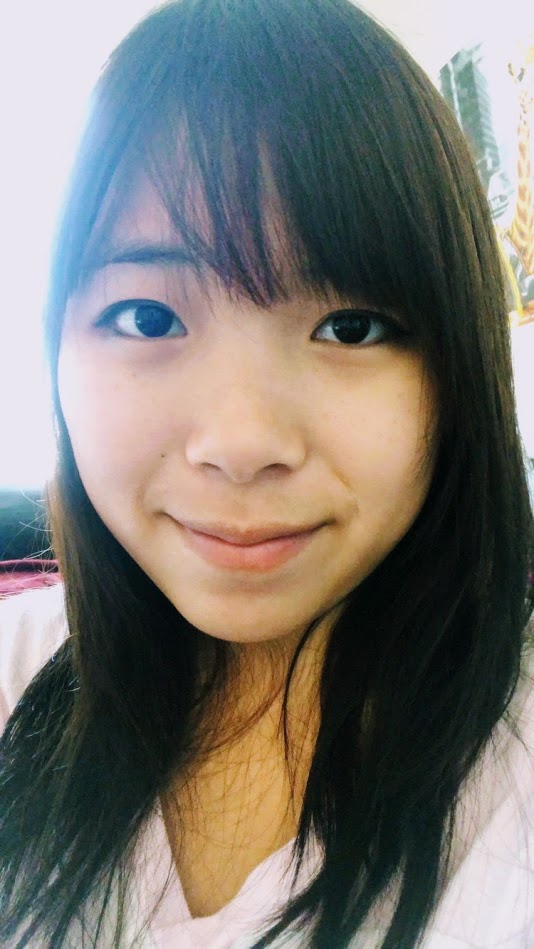 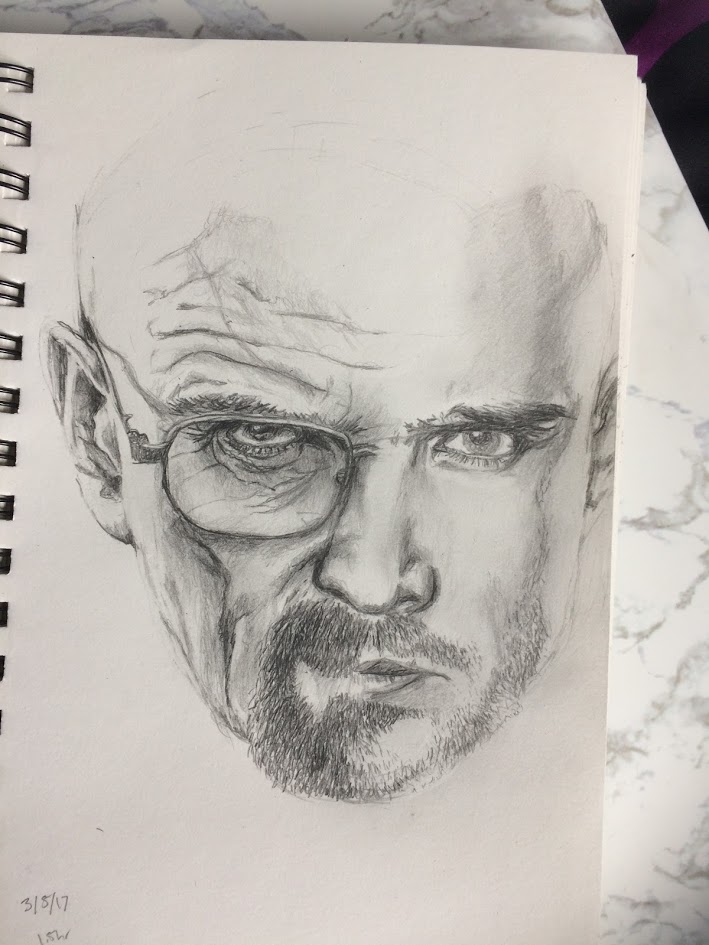 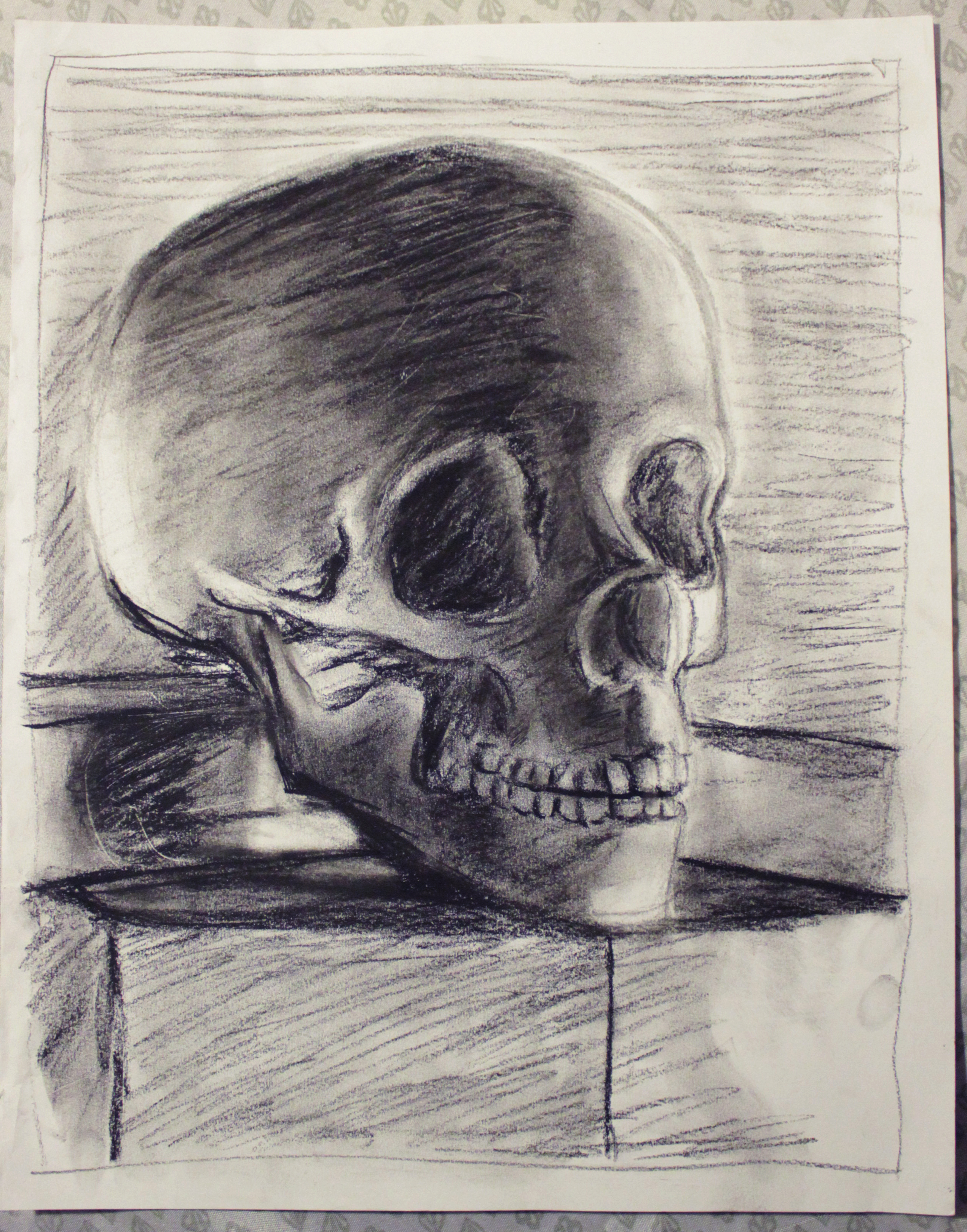 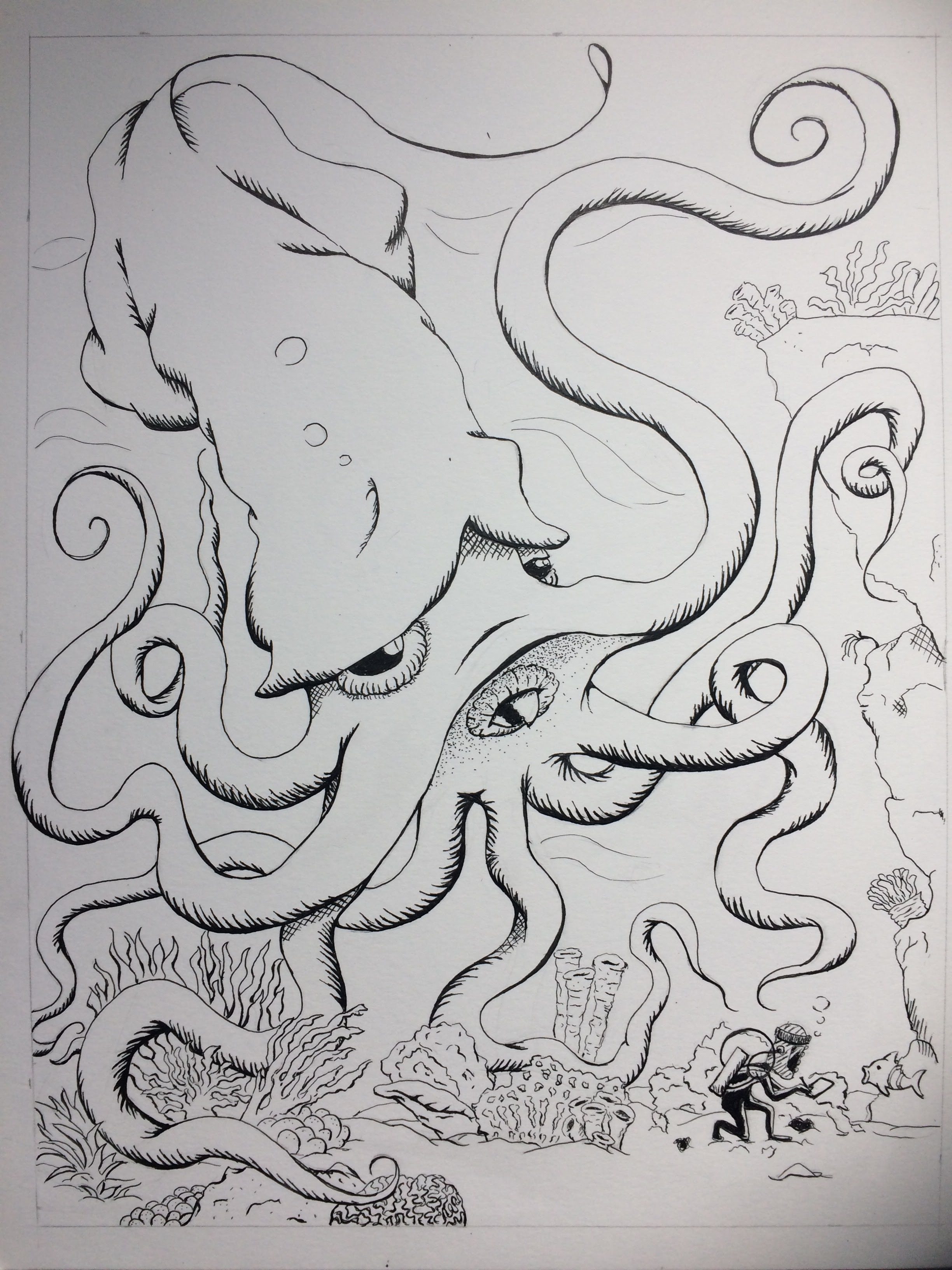